Skip to content
Free shipping on all orders this week

GT Radial is the flagship brand of GT Tyre, one of the largest tyre companies in the world. Founded in 1993 and headquartered in Singapore, the company has grown to over 34,000 global employees and distributes to more than 130 countries.

GT Tyre's state-of-the-art European R&D facilities are located in Hannover, Germany and the renowned MIRA facility in Nuneaton, England. They work in conjunction with other research and development global centres in China, Indonesia and the USA.

GT Radial is one of the top ten largest tyre manufacturers worldwide, boasting a proud heritage of expertise in tyre production and more than 60 years of manufacturing and exporting to over 100 countries.* Their comprehensive range of car, van and 4X4 tyres cover over 90% of the UK’s vehicles, and have a strong history of leading the market with innovative products. 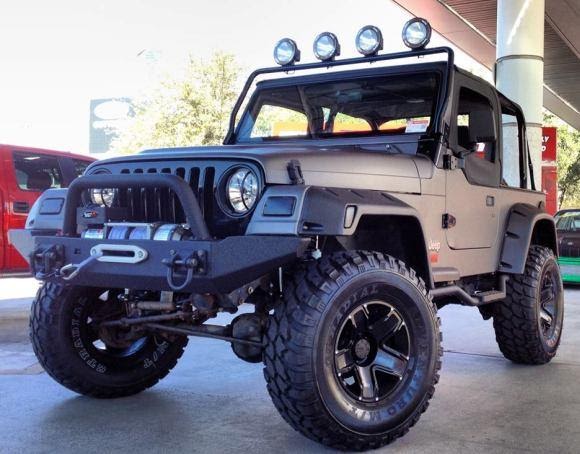 In June 2014, the company announced plans to build a USD $560 million production plant in South Carolina, USA, its first factory outside of Asia, which opened in October 2017. In February 2016, GT was named Automotive Supplier of the Year and Hardlines Supplier of the Year by Walmart USA.

As of 2019, GT is ranked as the #11 tyre manufacturing company in the world based on revenue.